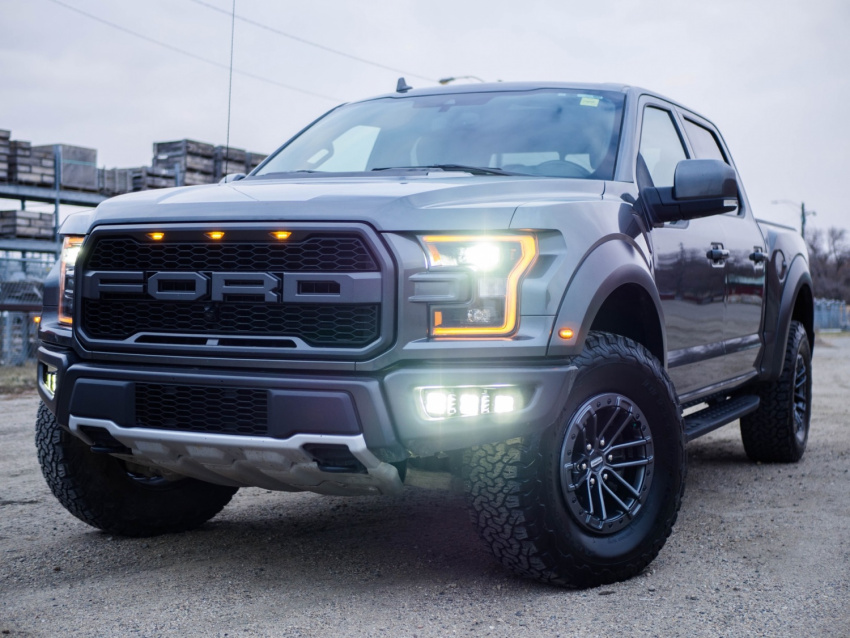 The American people have been supersizing their vehicles for the last ten years. While this may provide some safety to those inside, it has resulted in a corresponding increase in pedestrian deaths.

In 2019, there were 6,205 pedestrian fatalities, increasing by 51% from the lowest recorded number in 2009. Also, an estimated 76,000 pedestrians were reported to have been injured. A 1.2 trillion infrastructure law was signed in November 2021 containing the first real attempt to regulate this threat with its call for an overhaul of the five-star vehicle safety program and ratings added for pedestrian impacts.

The Reason behind Large Vehicles’ Popularity

Larger vehicles have grown popular for a lot of reasons. Many drivers are attracted to them because of their cargo capacity and good looks, which tend to make the driver feel powerful when driving them. In fact, according to The New York Times writer Keith Bradsher, the automobile industry has tapped into our “reptilian” tendencies toward more aggressive vehicles.

A marketing savant at Chrysler in the 1990s, who helped launch the SUV trend, liked to compare the road to a “battlefield.” Bradsher quoted him as saying, “My theory is, the reptilian always wins. The reptilian says, ‘If there’s a crash, I want the other guy to die.’”

“There was this feeling of American [pride] and our cars got very large,” Kennedy explains. “While that’s more or less gone away from sedans… there’s still a gung-ho mentality with truck buyers… People wanted to feel safe and secure as they drove their huge cars on these new, wide-open roads.”

Another avenue that regulators are exploring is the possibility that autonomous vehicles will be able to detect pedestrians using sensors such as radar, lidar, and cameras in order to avoid impacts.

Ford has already announced that it is working on such technology. It will be some time before autonomous cars are ubiquitous, but in the meantime, there are many things that both drivers and pedestrians can do to protect themselves.

Some simple tips for pedestrians from the National Highway Traffic Safety Administration include:

Reach Out to Pedestrian Accident Lawyers

RMD Law advocates for improvements in vehicle design to better protect pedestrians. Our California personal injury attorneys specialize in helping victims of pedestrian accidents get back on their feet.

With our pedestrian accident lawyers, we have helped countless pedestrians who have been hit by cars, including those struck by SUVs and trucks. If you or a loved one has suffered physical injury because of the negligence of another driver, please contact us for a free consultation today.